January 1: New Year's Day - The Octave of the Nativity

The Sunday Mass schedule will be followed.

January 5: The Most Holy Name of Jesus

Epiphany water will be blessed after the 11:00 a.m. Mass. Parishioners are invited to bring empty bottles to be filled.

The First Sunday potluck will take place after the 11:00 a.m. Mass.

January 6: The Epiphany of Our Lord

The blessing of gold, frankincense, and myrrh will take place after each Mass. Epiphany chalk will be blessed before the 8:00 a.m. Mass in the sacristy and set out by the doors with prayers for the head of the house to say in blessing the home. All homes will be blessed by Father from the sanctuary after the 7:00 p.m. Mass, but the head of the house should still do this smaller blessing. 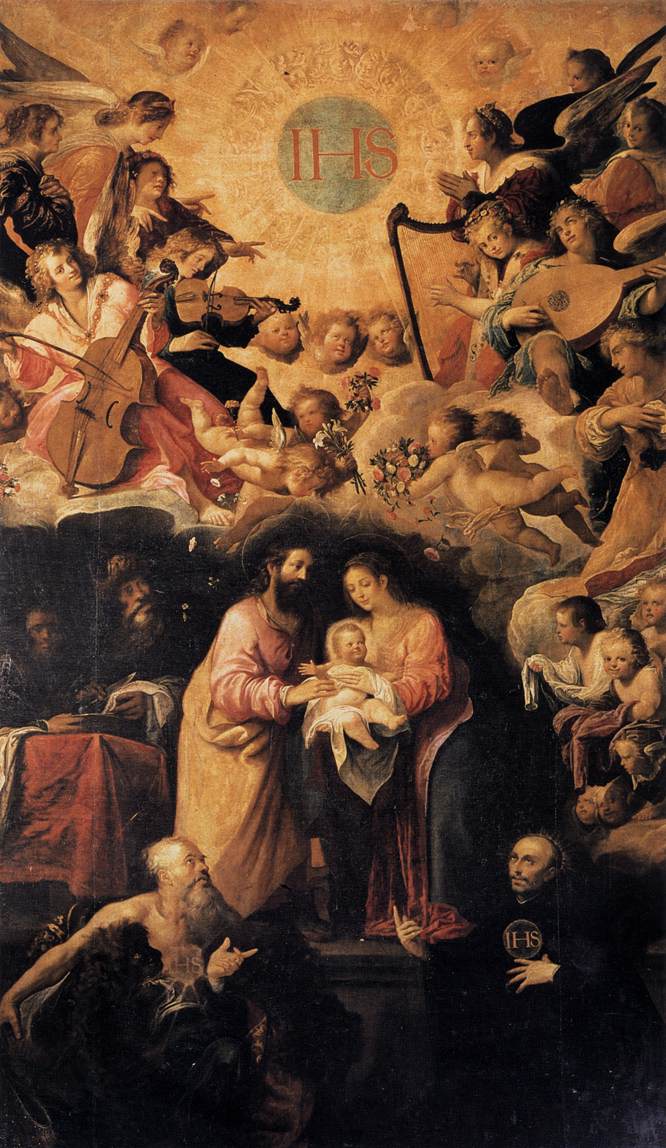 January is dedicated to the Most Holy Name of Jesus.

January is dedicated to the Most Holy Name of Jesus.

Christmas decorations will be taken down by the men's group. The altar society will work on cleaning up.

February 2: Candlemas - The Purification of the Blessed Virgin Mary

The blessing of the candles and a procession will take place before the 11:00 a.m. Mass. As with the Epiphany water, you are welcome to bring your candles before Mass on Saturday, so they can be included in this blessing. Please mark them with your name and place them by the Pieta statue.

The First Sunday Potluck will take place after the 11:00 a.m. Mass.

February 3: The Feast of St. Blaise

The blessing of throats will take place after Mass.

February 22: Feast of the Chair of St. Peter, the Apostle

A plenary indulgence is granted under the usual conditions to the members of the Confraternity of St. Peter.

"Grant me, O Lord my God, a mind to know you, a heart to seek you, wisdom to find you, conduct pleasing to you, faithful perseverance in waiting for you, and a hope of finally embracing you."